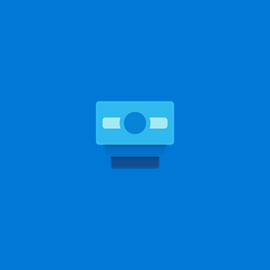 First cab of the rank in my new series is the ModernFlyouts app.

ModernFlyouts is a Microsoft Store App that changes the look and functionality of the standard Windows 10 UI for things like volume controls.

It’s easy to install and works immediately once you open it.

First thing I tried was the volume control and found it awesome change to the standard UI. 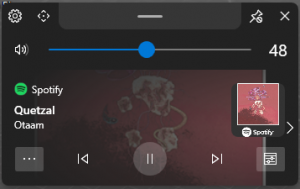 In the above example, this is the Volume Control flyout modification. I was immediately impressed that it was able to provide me with additional information and controls from Spotify.
Other objects like Airplane Mode and Caps Locks also see a change to the UI.

The settings provide a few switches to change the layouts and the selections as you need them, but for a simple utility, it’s enough. 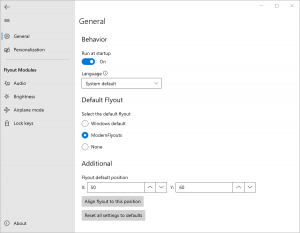 One issue I experienced was that after I uninstalled the app when testing, it did not immediately restore the standard UI flyouts on Windows 10.

Show your support for the app by heading over to the Microsoft Store.

One thought on “Review: ModernFlyouts (Preview) for Windows 10”