April 16, 2013
Since the beginning of Windows 8, the Linux community has been up in arms about the Secure Boot feature of Windows 8 and that it was an effort of Microsoft attempting to block out Linux from PCs.

So I thought I would build a VM and test if this was in all cases or just on new PCs.

For this test, I am using:


I prefer to use Ubuntu 12.04 LTE for a lot my Linux work as it the long term supported version and still relevant despite there being newer versions. Makes it easier for me... but anyway.

So I have configured up a virtual machine and have install Windows 8. Basic build and simple account (no Microsoft account used).

Once happy with the Windows side, I connected up a Ubuntu ISO and rebooted.

I have kicked off the install and it has detect that there is a Windows 8 installation (yes, Windows 8) and if I would like to split the disc. I have created the VM with a small 20GB hard drive, so I have split it two ways, 50/50. I continued with the install as usual. 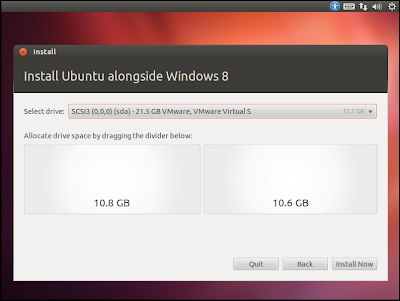 Cool side note: Ubuntu is smart enough to detect the Documents and Settings you have in Windows and offer to replicate them in the Ubuntu environment, saving you manually doing it later.

So once the install finished I had to reboot the computer as normal, and was eventually presented with the GRUB boot window. 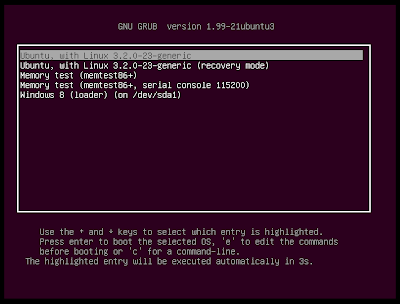 After booting to Ubuntu and confirming a successful installation, I rebooted and selected the Windows 8 option. And it booted! 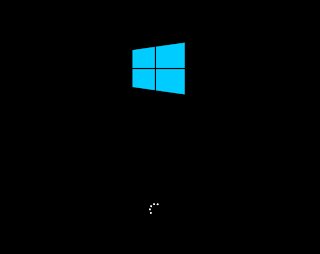 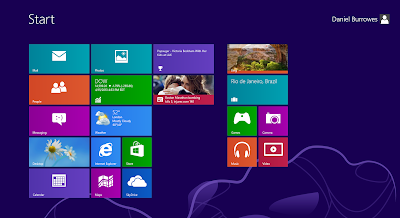 While this does not necessarily disprove there is a problem, this does prove that it can be done. Windows 8 has not completely killed off Linux, or even Linux and Windows operating on the same system.

Secure Boot on UEFI based system may experience issues, especially on OEM systems from companies like HP and Lenovo may have issues, but this does not spell the end.

If this article helped you or otherwise, please leave a comment below.