Skip to content
Who is Google anymore? They have changed so much I really don’t see the company I used to like.
What happened to the friendly “We’re on your side?” type of company I grew up with? And what are they doing to their own products? 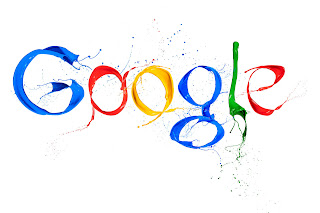 2 thoughts on “Google – Somebody that I used to know”