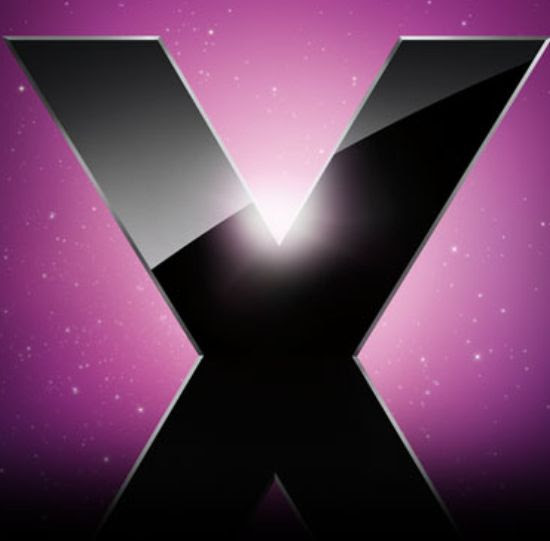 Mac users everywhere, get ready for the new installment of the Apple operating system.

From Apple's official page, the 10.6 release of their OS aims for five key feature points:
As you can see from the key feature list, the end user (everyday users) wont really see a change or feature improvements to the User Interface, but for the high-end user will appreciate the dedication that Apple has put into working on the infrustructure of the operating system.

We might see further on from this, a push for the promotion and sale of more 64-bit systems from Apple. However, they might have trouble selling the major upgrade due to the lack of major UI advancements.