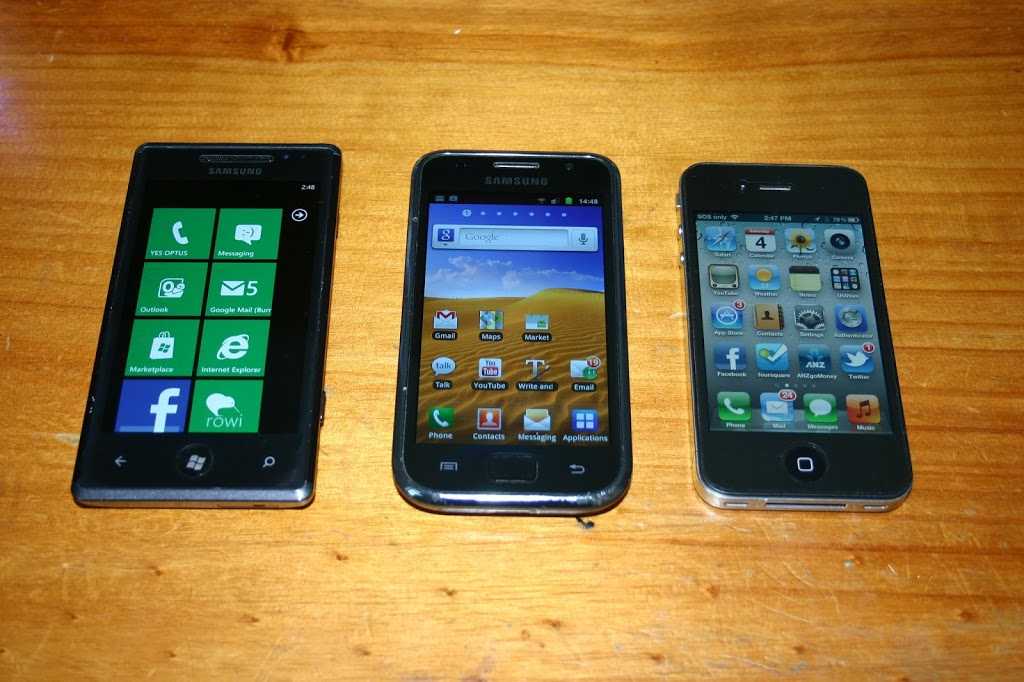 This month we have heard from Microsoft that Windows 10 Mobile is no longer a focus and will no longer developing the platform. For me, this a long time coming but still a sad day. 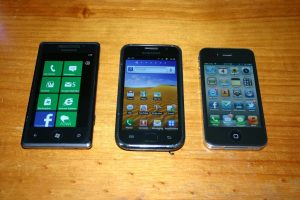 I started my Windows Phone journey with the Samsung Omnia 7 running Windows Phone 7. As with the image above, it wasn’t as great as the iPhone 4 that I was sporting at the time, but I had gotten it as a trial.

What I liked about it was it was fast, and everything was integrated. The People Hub and Messaging was amazing. I could send SMS, MMS, and Facebook messages all from the one app. and this carried on to the Windows Phone 8.

I made the next step by getting the Nokia Lumia 920 running Windows Phone 8. I had this phone for two years without fail. It was a great phone. Windows Phone 8 was definitely the peak of the line for Windows Phone. 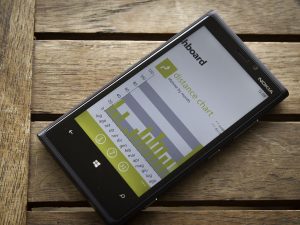 On this device, it did everything and more than even Android and iOS even do today out of the box. My most beloved feature was the in-car features. While I was driving and received a text, it would read the messages to me and I could reply by voice. And it work almost flawlessly. They took this out in Windows 10 Mobile.

While most people would make fun of the fact I had a Windows Phone and I didn’t have the availability of the apps they did on other platforms, the apps I did use worked well. I had what I needed and it supported the few I needed.

Windows Phone 8 integrated perfectly with Windows 8 at the time also. Passwords saved in Windows would automatically be available for me on my phone. It was great.

Over time, even in the Windows Phone 8 days, the writing was on the wall. More developers stopped updating their apps and Microsoft would provide less feature updates. I made the choice to give the benefit of the doubt and went with the Microsoft Lumia 950, but it was a mistake.

Most of the features I liked in the Lumia 920, didn’t exist in the 950 thanks to Windows 10 Mobile. It was another OS and acted very differently despite the same interface. After dropping my Samsung Galaxy 7 Edge, I was forced to use it on my four week trip to the Philippines and it worked very well, I’ll give it that. However it continued as more devs and apps dropped support for the phone and platform. While some will say that this was due to the change in platform to the new UWP, most just killed the old app but didn’t develop a new one.

The idea Microsoft had for Windows Phone was great and I think ahead of its time, but the execution and handling was poor.

Since signing up for the Lumia 950 in 2015, I have since had a Samsung Galaxy 7 Edge and now using the iPhone 8 and in both platforms the experience is much better but still wish that Windows Phone had more.