August 01, 2011
So Microsoft have given the date when the last updates will be done for the Windows XP operating system. But is this enough to convert users?

Microsoft will stop developing and patch the Windows XP OS as of April 8, 2014. Seems like a long way off yet, right? 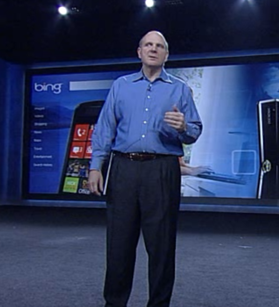 Windows XP was first released to manufacture in August 2001. That is a long innings for a software package and Microsoft have been under pressure for continued support for some time now from it's major partners. However it has come to the time where these business need to move on. Windows the success of Windows 7, there continues to be little reason to remain on the dated OS.

At the Worldwide Partner Conference, Microsoft announced that they had sold 400 million license of Windows 7 since its October 2009 release. With these figures they continue to try and rid the industry of the aging Windows XP.

For the individual, your next computer purchase will come with Windows 7, or if you would rather just upgrade, it is likely that your current hardware could run the Windows 7 operating system (check system requirements first).

Other articles regarding this can be found here.
microsoft windows windows 7