Mortal Kombat Refused Classification (But that's not the end of it) 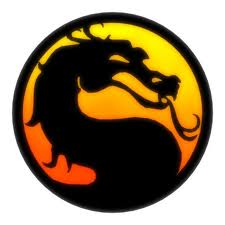 This week, the Australia Government Classification department rejected and otherwise Refused Classification to the reboot of the classic fighting game Mortal Kombat.

Classification rejected the game claiming it to be too violent for the Australian public and the game didn't meet criteria for MA15+ classification. Therefore was refuse for release in Australia. This has anger many gamers and has added more fuel to argument for a R18+ gaming rating. Australia continues to be one of the few countries without a R18+ rating for games.

Warner Bros. Interactive Entertainment Australia have responded saying they will appeal the decision as the game ha no more violence than other games currently in the Australian market.

"After careful consideration Warner Bros. Interactive Entertainment Australia have decided to appeal to the Australian Classification Review Board against the RC (Refused Classification) decision given to Mortal Kombat. After reviewing both the game play and the Board's original decision WBIE Australia believe the violence in the game is on par with numerous other titles readily available for sale in the Australian market. As such the company wants to exhaust all options to make the game available to Mortal Kombat fans in this country. An identical version of the game will be submitted for appeal."

For more information on the R18+ classification for games in Australia, see this website
http://www.r18games.com.au/
classification game R18+ xbox