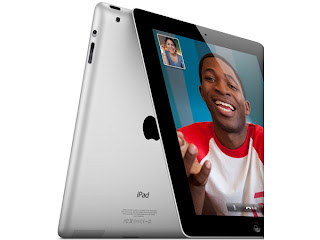 The revision has upgrades like a new and thinner body measuring only 0.88cm deep (down from 1.34cm)  and weighing only 603 grams.

As with the previous release, the iPad 2 will be released in Wifi-Only and Wifi+3G model with storage capacities of 16GB, 32GB and 64GB. The new iPad will be sporting a dual-core processor increasing performance including graphics for gaming.

The iPad 2 will be shipped with iOS 4.3 which includes new features allowing users to port images and audio from apps to other devices, improve Safari performance as well as the ability to set the function of the switch on the right side of the iPad. This was changed after the first iPad was released from a rotation lock switch to a mute switch which no option to change it back with upset users. The ability to change the functionality will be a welcomed feature. Ability to sync with iTunes over Wifi will also included with 4.3.

iPad 2 will go on sale on 25th of March. Pricing is yet to be announced for Australia.

One thought on “Apple iPad 2 announced”