Showing posts from February, 2009
Show all 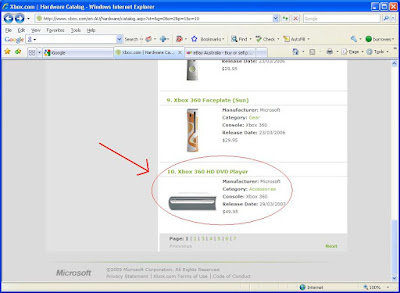 I was browsing through a online catalog for a new XBOX 360 controller when I found the following item. A XBOX 360 HD-DVD Player. Still available for purchase after many months since the format was made obsulete. Link Here: http://www.xbox.com/en-AU/hardware/x/xbox360hddvdplayer/
Post a Comment
Read more

Task: Installing Fedora Core 9 on HP Pavilion Laptop. Results: Unsuccessful IN my moments where I think "I might just give it a try", I have installed Red Hat's free project Fedora Linux 9 on to my HP Pavilion notebook. Here is how it went. As expected the install went off without a hitch. Created a separate partition for the Linux root and the required SWAP space, while dual booting it with my Windows 7 beta partition. Installed GNOME and KDE desktop environments while taking everything as default. Install completed in about 15 minutes. Once I have booted into the system for the first time I logged into my account using the GNOME Desktop. Here are the first few steps I usually do when first setting up my computer with a new OS; get drivers sorted, set up network/internet, and install additional software that I tend to use. This is where I have come undone on Fedora. Trying to log on to my wireless network. Should be a simple enough task for any user. One, find the ne
Post a Comment
Read more 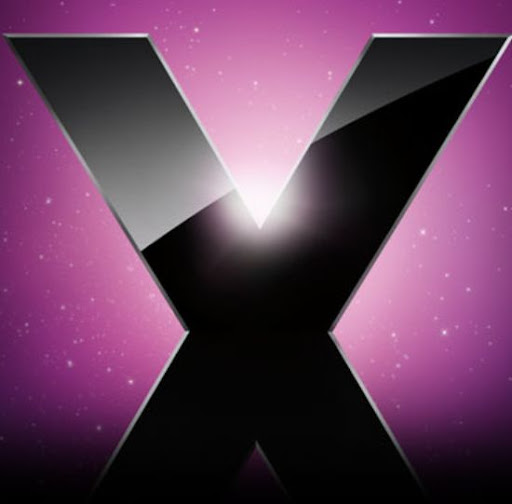 Mac users everywhere, get ready for the new installment of the Apple operating system. Apple's Mac OS X (or technically Mac OS X 10.6) is scheduled to be released about June 2009 sporting infrastructure improvements for 64-bit processing and memory handling. From Apple's official page, the 10.6 release of their OS aims for five key feature points: Out-of-the-box Microsoft Exchange Support: built-in compatibility and functionality for the leading enterprise groupware software. Apple has developed their Mail, Address Book, and iCal to work with the Microsoft enterprise software. This is sure to lessen the ever closing gap of incompatibility between Mac and Microsoft. 64-bit: "To accommodate the enormous amounts of memory being added to advanced hardware, Snow Leopard extends the 64-bit technology in Mac OS X to support breakthrough amounts of RAM". According to Apple, the latest release will be able to 'theoretically' support 16 Terabytes of physical memory. T
Post a Comment
Read more

February 15, 2009
Welcome to My Tech Blog! Here is where I will be posting stories from the Tech industry that have sparked my interest or have stirred up emotion that requires my dicussion or otherwise general debate. I will aim to keep it tech related, however I will continue to post on my other blogs for general areas of topic. Please feel free to send me an email of thoughts of any posts. I also encourage you to please, if you find a topic interesting, consider posting it on Digg.com . Thank you.
Post a Comment
Read more